0
was successfully added to your cart.

The Homeschool Planet Grading Helper was designed to make the process of recording grades as straight forward and flexible as possible. You can launch it on demand or ask the software to automatically launch this feature each day when you login. To learn more about this helpful feature see the directions below. Screenshots for Using the Grading Helper As always, feel free to reach out to us with any questions at support@homeschoolplanet.com. We are here to help you!

For more information about Grading in your Homeschool Planet account see the following entries:

Not a Subscriber yet? Check out Homeschool Planet for yourself with a 30-day FREE trial. No credit card information is necessary to give it a try!

With Homeschool Planet lesson plans, homeschooling has never been easier! 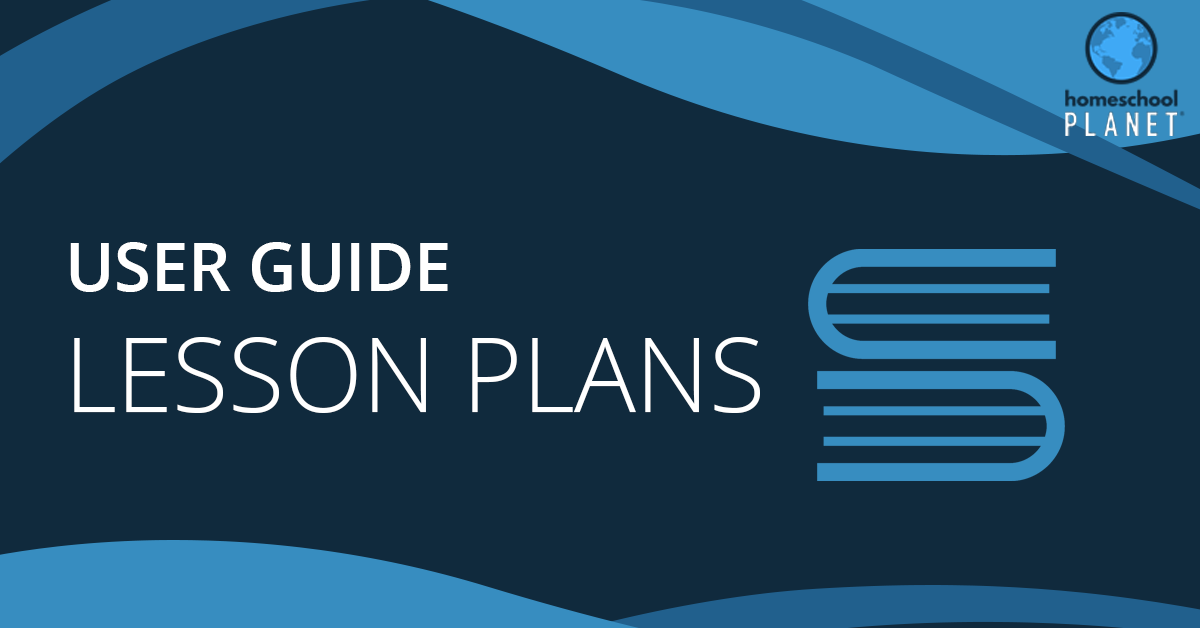